New Hong Kong Property Developments to Look Forward to in 2018 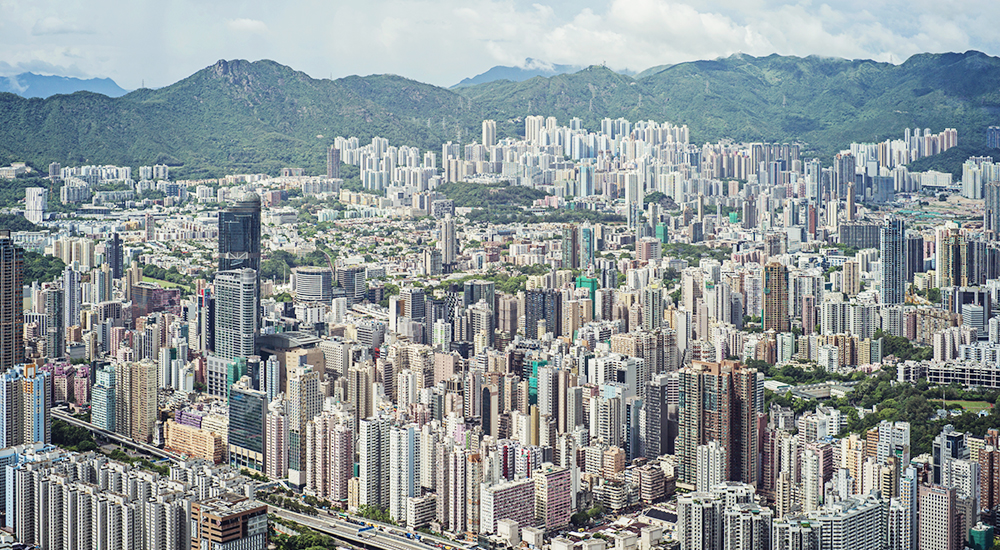 5 January 2018 - According to JLL’s December 2017 Property Market Monitor, home sales have risen by 7.7 per cent in November month-over-month. Residential capital values also increased by 1.2 per cent in November, boosted by a 14.1 per cent month-over-month uplift in second-hand property sales. The price surge occurred despite the rate hike cycle, which may take place in the coming years.
New Developments
New developments released in 2017 were generally well-received: for example, Wings at Sea and Cullinan West II by Sun Hung Kai Properties, and 80 Maidstone Road by Fame Top Investment Limited sold for prices ranging from  HK$12,788 to $20,368 per square foot. According to the Land Registry, primary home sales recorded 17,364 transactions in the first 11 months this year, compared with 16,796 transactions during the same period in 2016.
The Rating and Valuation Department forecast new residential unit completions to reach 19,530 units in 2018. In response to the strong housing demand, property developers are expected to release more new projects. We round up the new property developments to keep on your radar in 2018:

As you can see from the table above, a many of the new developments are located in Kowloon and the New Territories, including districts such as Tseung Kwan O, Sha Tin and Tuen Mun. Meanwhile on Hong Kong Island, only one project located in the Mid-levels West is expected to be released in 2018, given the fact that the majority of new estates on the Island were rolled out in 2017. This may drive the accumulated purchasing power back to the second-hand property market. 12 March 2020 - Amidst the black-swan emergence of the coronavirus, rather than simply state my own views about the potential impact on property prices, I want to also summarize what various real estate experts across different parts of the industry 5 October 2020 - Events over the past year or so have contributed to significant economic turmoil in Hong Kong and by extension seriously upset the once predictably expensive local home property market. As a result, increasing numbers of homeowners